NWIC In The News

NW Insurance Council in the News

KBOI Idaho News - Insuring your short-term rental: 'Not every coverage applies to every situation
KOMO TV - Teen shot at North Seattle house party, owners says he was renting on Airbnb
Fox 12 Oregon - FOX 12 investigators find out what you need to do with your insurance before buying trampoline
The Bellingham Herald - What to know if your home or vehicle was damaged in Snowmaggedon 2019
Quincy Valley Post-Register - When the dog bites, the insurance does, too
KTVZ TV - 2018 Oregon dog bite insurance claims topped $5 million
KOMO TV - If you own a home, make sure it's not underinsured
KING TV - Insurance against dog bites may make your pooch more expensive
Cascade Business News - Extra Space May - or May Not - Require Extra Insurance 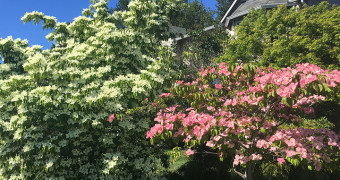 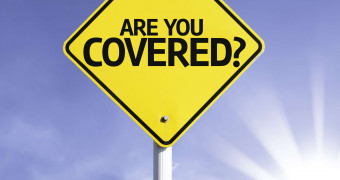 10 questions to ask your insurance agent

Is your Valentine's Day gift insured?

It may not be the most romantic thought, but one worth considering 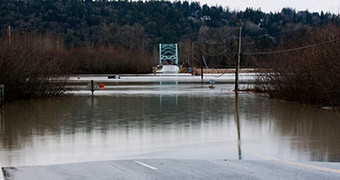 What to know about insurance coverage 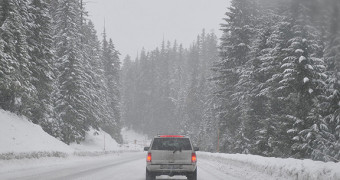 Be prepared and know what's covered by your insurance 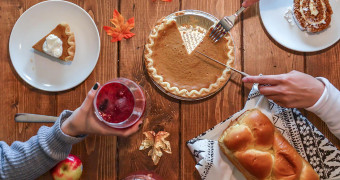 Driving during the Thanksgiving holiday? Check the oil, tires and your auto insu... 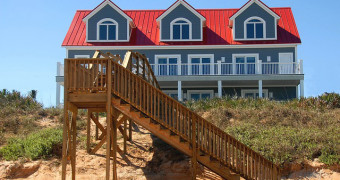 Renting out your home?

What to know about short-term rentals and your insurance

Want to know more? Sign up here to get the latest news

This form needs Javascript to display, which your browser doesn't support. Sign up here instead